LA CROSSE, Wis. – The Wisconsin Department of Justice (DOJ) Division of Criminal Investigation (DCI) has been investigating an officer involved shooting (OIS) in the city of La Crosse, Wis. on the afternoon of Saturday, August 3, 2019.

DCI is continuing to collect evidence and determine the facts of this incident and will turn over investigative reports to the La Crosse County District Attorney’s Office when the investigation concludes.

An official photograph of Officer Darling is attached. 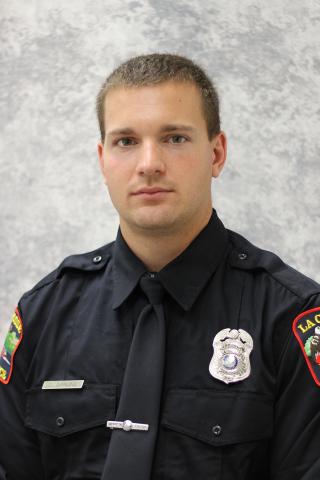