KENOSHA, Wis. – The Wisconsin Department of Justice (DOJ) Division of Criminal Investigation (DCI) is continuing to investigate an officer involved shooting (OIS) in Kenosha, Wis. that occurred on the evening of Sunday, August 23, 2020.

Kenosha Police Department officers were dispatched to a residence in the 2800 block of 40th Street after a female caller reported that her boyfriend was present and was not supposed to be on the premises.

Mr. Blake walked around his vehicle, opened the driver’s side door, and leaned forward. While holding onto Mr. Blake’s shirt, Officer Rusten Sheskey fired his service weapon 7 times. Officer Sheskey fired the weapon into Mr. Blake’s back. No other officer fired their weapon. Kenosha Police Department does not have body cameras, therefore the officers were not wearing body cameras.

During the investigation following the initial incident, Mr. Blake admitted that he had a knife in his possession. DCI agents recovered a knife from the driver’s side floorboard of Mr. Blake’s vehicle. A search of the vehicle located no additional weapons.

DCI is continuing to review evidence and determine the facts of this incident and will turn over investigative reports to a prosecutor following a complete and thorough investigation.

Questions regarding Mr. Blake’s other matter or custodial status can be directed to Kenosha District Attorney.

Please direct all media inquiries regarding this incident to DOJ. 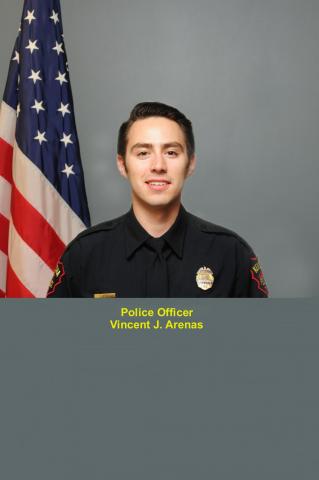 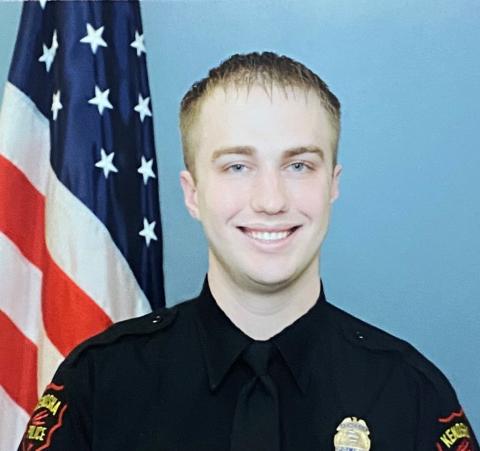