On April 23, 2014, through a joint effort by the Wisconsin Departments of Justice and Corrections, an inmate panel from Robert E. Ellsworth Correctional Center in Union Grove visited Monticello Middle School to share with 6th, 7th and 8th grade students their experiences with drug abuse.  Raquel, Jessica and Megan each shared with Monticello students how they started abusing drugs at a young age, then transitioned into harder drugs, such as heroin and crack cocaine.  Throughout the hour-long program, the women shared with students the consequences of their actions with the hope of preventing others from embarking on a similar spiral of addiction.

The visit was designed to reinforce the message behind the Department of Justice’s Heroin prevention public awareness campaign, known as The Fly Effect. The multimedia campaign was launched by the Wisconsin Department of Justice in September 2013 to educate teens, young adults and others about heroin and the consequences – potentially deadly consequences -- of using this highly dangerous illegal drug.  For the last several years, heroin trafficking and heroin use have risen dramatically throughout Wisconsin.

What do you mean by “The Fly Effect”?

The campaign theme is inspired by the nursery rhyme “There was an old lady who swallowed a fly,” which is used in the campaign’s TV spot, available here.  The song’s escalation and spiral parallels the unexpected and uncontrollable spiral associated with heroin addiction.

As part of the campaign, former users as well the parents of former users – some of whom have passed away from heroin abuse – share their personal stories to illustrate the devastating impact of heroin on addicts and their families.  Law enforcement, community groups, families and others are encouraged to view and to share these videos in their prevention efforts.  Learn more about The Fly Effect at the following link:  http://www.doj.state.wi.us/dci/heroin-awareness/a-dangerous-epidemic 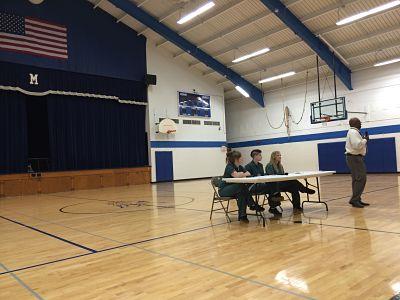 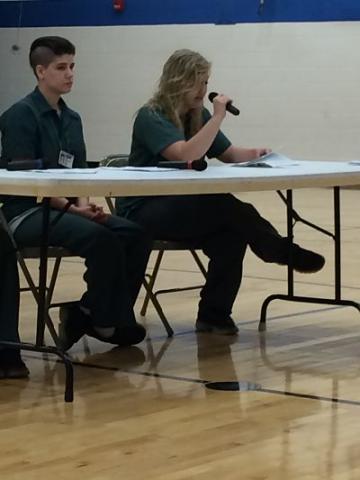 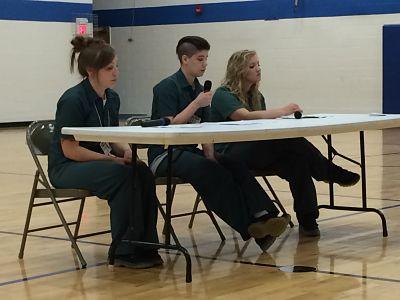 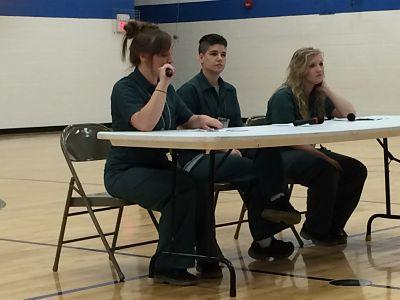 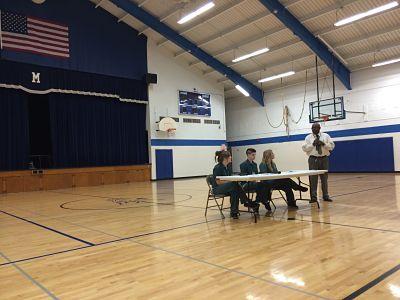