“This award is a reflection of how committed DOJ’s ICAC team is to protecting kids and holding accountable those who seek to harm them,” said AG Kaul. “Thank you to the dedicated individuals who have been honored with this award—and to all of the members of our ICAC team—for your exceptional work.”

About the Internet Crimes Against Children Task Force

In September 1998, the U.S. Department of Justice began a national Internet Crimes Against Children (ICAC) Task Force program to counter the emerging threat of offenders using the Internet or other online technology to sexually exploit children. Under this program, regional ICAC task forces serve as sources of prevention, education and investigative expertise in order to provide assistance to parents, teachers, law enforcement and other professionals working on child victimization issues.

Tips for Schooling from Home.

Listen to the Latest Episodes of the Protect Kids Online (PKO) Podcast. 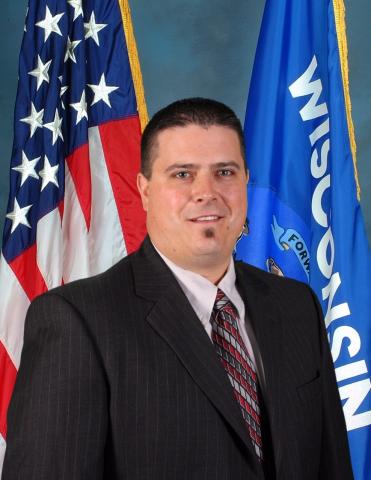 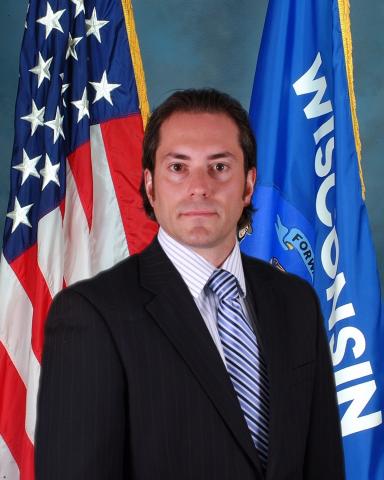