SHEBOYGAN, Wis. – The Wisconsin Department of Justice (DOJ) Division of Criminal Investigation (DCI) is investigating an officer involved death (OID) in Sheboygan, Wis. that occurred on the morning of Thursday, July 2, 2020.

In the early morning of Thursday, July 2, 2020, a Sheboygan Police Department Officer Bryan Pray, 2.5 years of service, responded to a call regarding a man carrying weapons in the street near S. 15th Street and Illinois Avenue in the City of Sheboygan. The officer ordered Kevin O. Ruffin Jr., age 32, to drop the weapons, which he refused. Ruffin advanced and Officer Pray deployed non-lethal means that were unsuccessful. Officer Pray then discharged his weapon at the individual, striking Ruffin, who succumbed to his injuries on the scene.

The involved officer from Sheboygan Police Department has been placed on administrative leave, per department policy.

DCI is continuing to review evidence and determine the facts of this incident and will turn over investigative reports to the Sheboygan County District Attorney when the investigation concludes. 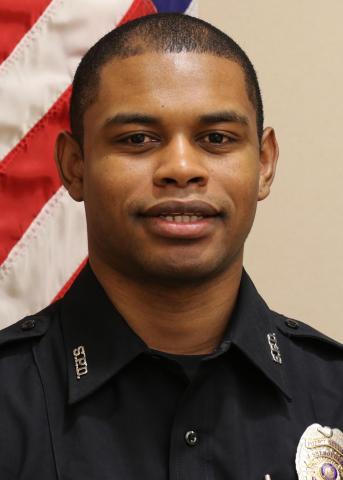