OREGON, Wis. – The Wisconsin Department of Justice (DOJ) Division of Criminal Investigation (DCI) is investigating an officer involved critical incident in Oregon, Wis. that occurred on the afternoon of Sunday, October 23, 2022.

During the afternoon of Sunday, October 23, Dane County Sherriff’s Office was searching in the Oregon area for Jose C. Jimenez, age 21, who was alleged to have committed a weapons violation. Jimenez was believed to be in the 5200 block of County Road CC in Oregon. After setting up a perimeter, Jimenez fled on foot. At approximately 3:15 p.m., Dane County Sheriff’s Detective Clint R. Seltzner, 20 years in law enforcement, discharged his weapon, striking the subject. Life saving measures were rendered; however, such measures were unsuccessful, and Jimenez died at the scene. A firearm was located at the scene of the shooting.

DCI is continuing to review evidence and determine the facts of this incident and will turn over investigative reports to the Dane County District Attorney when the investigation concludes. 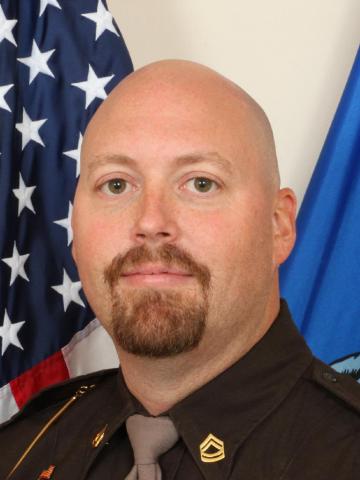