SPOONER, Wis. – The Wisconsin Department of Justice (DOJ) Internet Crimes Against Children (ICAC) Task Force today announced that Jeffrey A. Vesta, a pastor and former teacher in Wisconsin and Oregon, was arrested at his residence in Spooner, Wis. on June 4, 2019 for suspected possession of child pornography.

As in any criminal proceeding, Mr. Vesta is presumed innocent until proven guilty.

If you or anyone you know may have any information to assist in this investigation, please call the Washburn County Sheriff’s Office at (715) 468-4700.

This investigation is being led by the ICAC Task Force at DOJ and is assisted by Spooner Police Department and the Washburn County Sheriff’s Office. 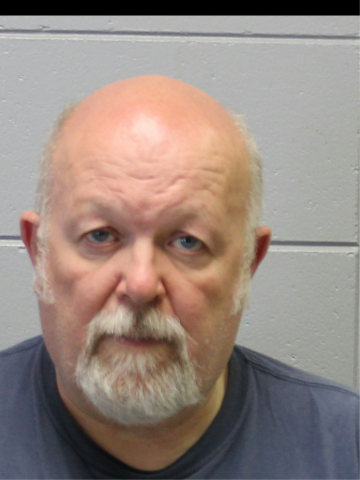