“Investigating drug traffickers involved in the distribution of heroin and other dangerous narcotics is a priority for DOJ’s Division of Criminal Investigation,” said AG Kaul. “Thanks to the work of local, state, and federal law enforcement in this investigation, hundreds of grams of heroin have been seized and won’t be able to harm Wisconsinites.”

Causey was arrested by DCI and local law enforcement on March 12, 2020 following an undercover drug investigation. Upon arrest, Causey was found in possession of more than 320 grams of heroin. Upon further search of Causey’s residence, law enforcement discovered other drugs, including heroin, and a handgun. Causey previously was convicted of aggravated discharge of a firearm in north Illinois and was sentenced to 8 years in prison.

As in any criminal proceeding, Mr. Causey is presumed innocent until proven guilty.

Attached are the criminal complaints and booking photo. 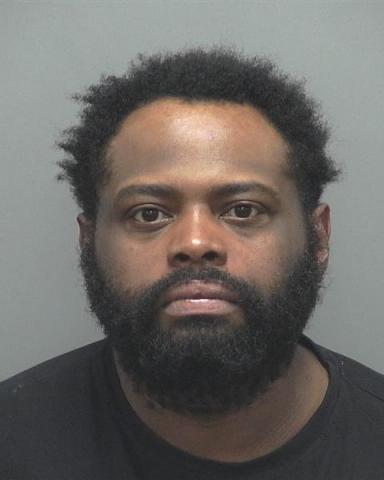