Mr. Blackmon, age 45, was charged with one count of Second Degree Sexual Assault and was arrested by the DOJ Division of Criminal Investigation (DCI) on July 9, 2019. Mr. Blackmon was booked into the Portage County Jail. A booking photo is attached.

Through the Wisconsin Sexual Assault Kit Initiative (WiSAKI), a DNA profile was developed from the evidence contained in the victim’s sexual assault kit which was consistent with Mr. Blackmon’s profile in the FBI’s Combined DNA Index System (CODIS). More information is available in the attached criminal complaint.

This case was investigated by DCI and Stevens Point Police Department. Victim services are being provided by the Portage County Victim Witness Office. The case is being prosecuted by DOJ Division of Legal Services Assistant Attorney General Noel A. Lawrence, with authorization from the Portage County District Attorney.

If you or anyone you know may have any information to assist in this investigation, please call DCI at (608) 266-1671.

As in any criminal proceeding, Mr. Blackmon is presumed innocent until proven guilty. 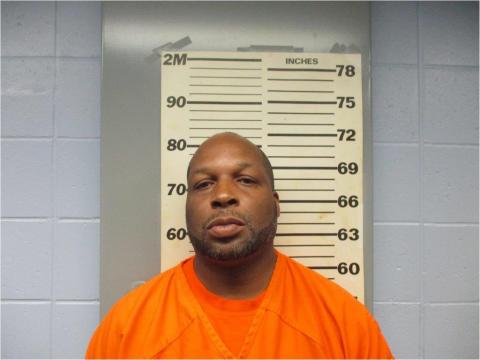