On February 14, 2021 at 11:37 a.m. Wisconsin Dells police officers were sent to check the welfare of two people staying in a room at 1015 River Rd. Upon arrival, the officers made contact at the room and were met by a man who said he was okay.  When they asked about the female, they were told she was deceased.

The male was detained, and a death investigation is ongoing. This was an isolated incident and there is no threat to the public.

The male in custody has been identified as Jeremy Lee Mondy, age 34, of Janesville, Wisconsin. Mondy remains in custody in Columbia County Jail on one count of homicide.

Please direct all media inquiries to Wisconsin Department of Justice. 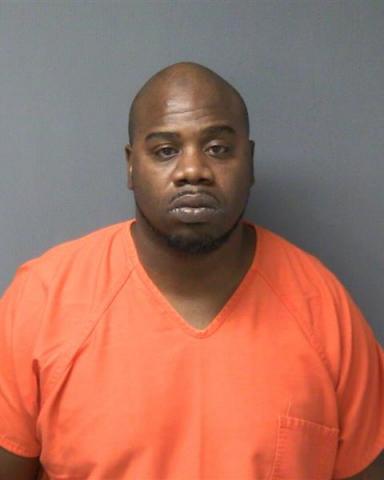