Robert J. Olson is charged with Hiding a Corpse, Providing False Information on a Missing Person, and Obstructing an Officer.

On, Saturday, November 23, 2019, a hunter came across human remains in a wooded area in Adams County. Law enforcement responded to the scene and the remains were confirmed to be human. The remains were later identified as that of Annastasia N. Evans, age 24, of Dane County.

As in any criminal proceeding, Mr. Olson is presumed innocent until proven guilty.

No further information is currently available. Press inquiries should be directed to DOJ.

A criminal complaint is attached. 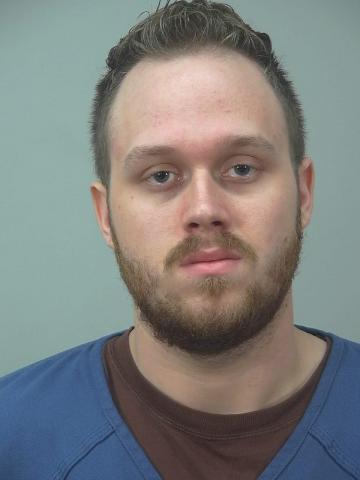