Mr. Killian was prosecuted by the former Trempealeau County District Attorney for related charges in 2015 and 2016 involving the same child victims, and the case ended in a mistrial and a court ordered dismissal of those criminal charges with prejudice.

The Trempealeau County District Attorney then asked DOJ to take and review the case. DCI investigated and DOJ identified chargeable sexual assault crimes disclosed but not covered by or charged in the first prosecution. More information is available in the attached criminal complaint.

Mr. Killian, age 59, was arrested by the DOJ Division of Criminal Investigation (DCI) on September 27, 2019 and was booked into the Trempealeau County jail. A booking photo is attached.

As in any criminal proceeding, Mr. Killian is presumed innocent until proven guilty. 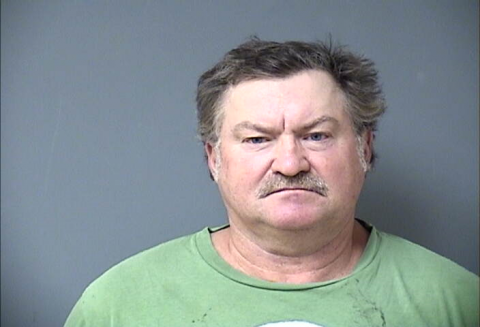