On Wednesday, October 5, 2011, Wisconsin Attorney General J.B. Van Hollen met with about 200 sixth graders from McNeel Middle School in Beloit as part of The Century Council’s initiative, “Ask, Listen, Learn.” The program’s motto encourages kids to say “YES” to a healthy lifestyle and “NO” to underage drinking.


Having partnered with The Century Council in the past, Attorney General Van Hollen also was presented with the Council’s Leadership Award in honor of his outstanding commitment to fighting drunk driving and underage drinking. 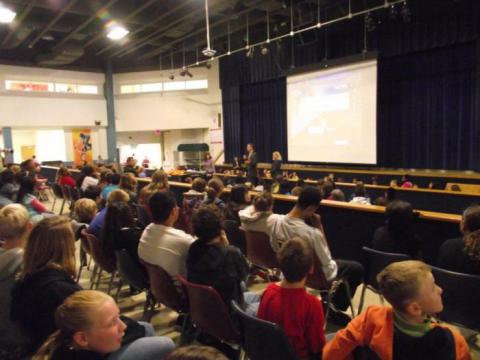 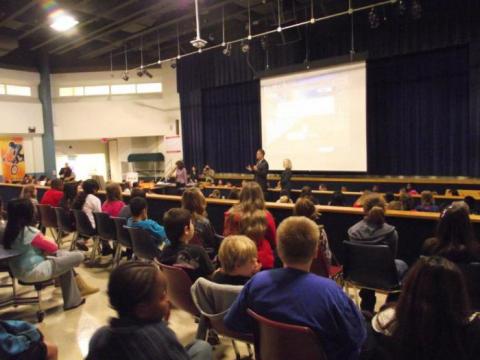 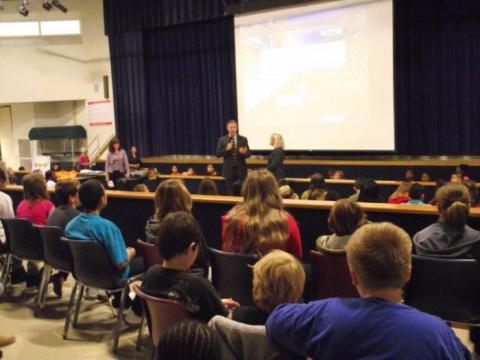 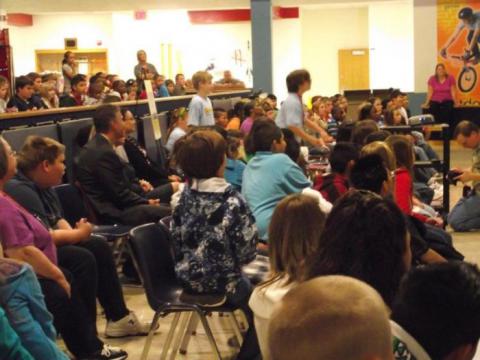 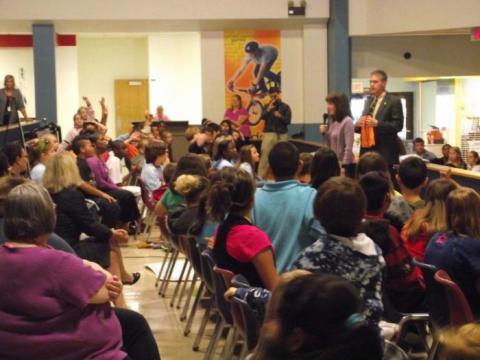