What do you mean by “The Fly Effect”?

The campaign theme is inspired by the nursery rhyme “There was an old lady who swallowed a fly,” which is used in the campaign’s TV spot, available here.  The song’s escalation and spiral parallels the unexpected and uncontrollable spiral associated with Heroin addiction.

As part of the campaign, former users as well the parents of former users – some of whom have passed away from Heroin abuse – share their personal stories to illustrate the devastating impact of Heroin on addicts and their families.  Law enforcement, community groups, families and others are encouraged to view and to share these videos in their prevention efforts.

For the last several years, Heroin trafficking and Heroin use have risen dramatically throughout Wisconsin.  In 2005, twenty-two counties submitted Heroin cases to the Wisconsin State Crime Lab.  By 2011, the number of counties submitting Heroin cases increased to 37.  In 2012, fifty-six counties – representing every part of Wisconsin -- were making Heroin submissions to the lab.

Click here for the news release associated with this event. 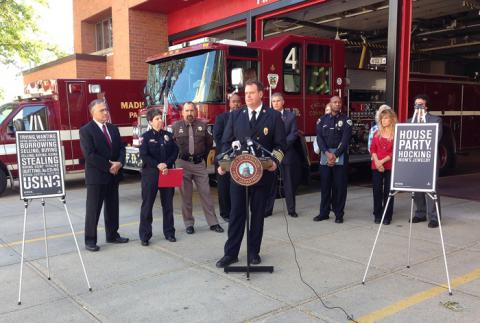 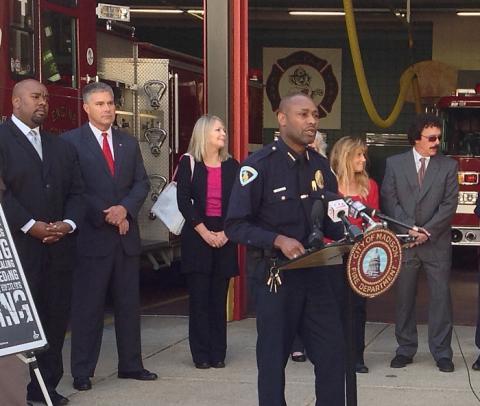 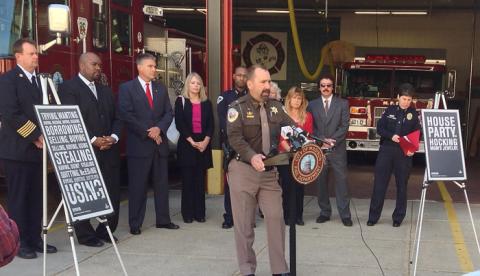 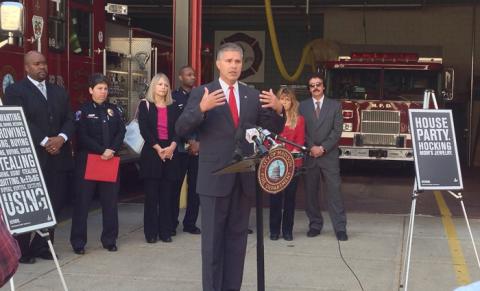 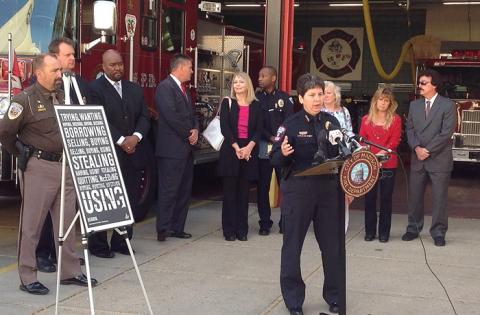 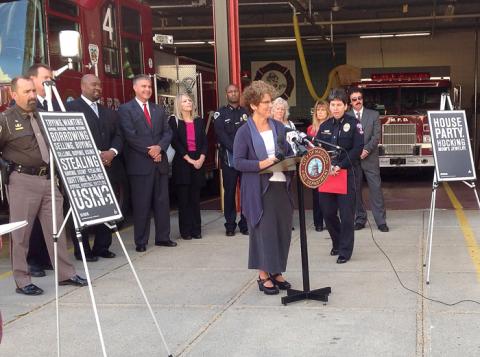 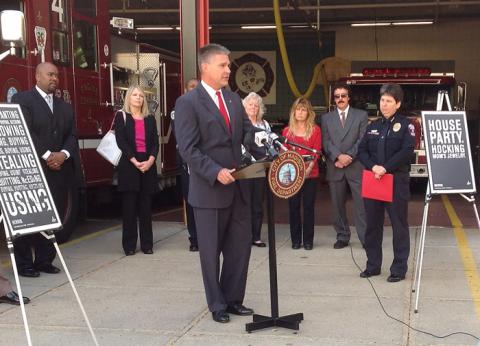 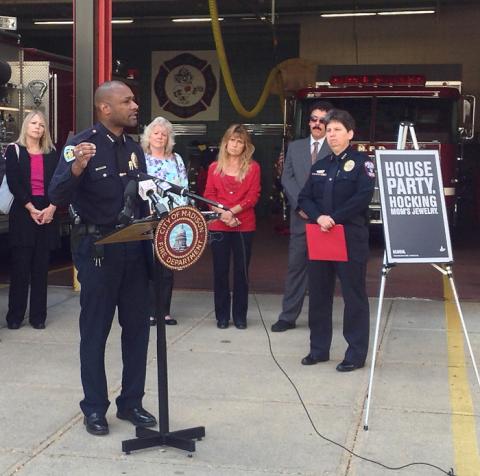 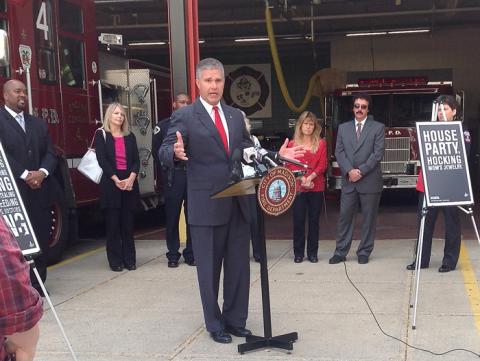